„Euroimpex“ a concessioner and investor
since 2010 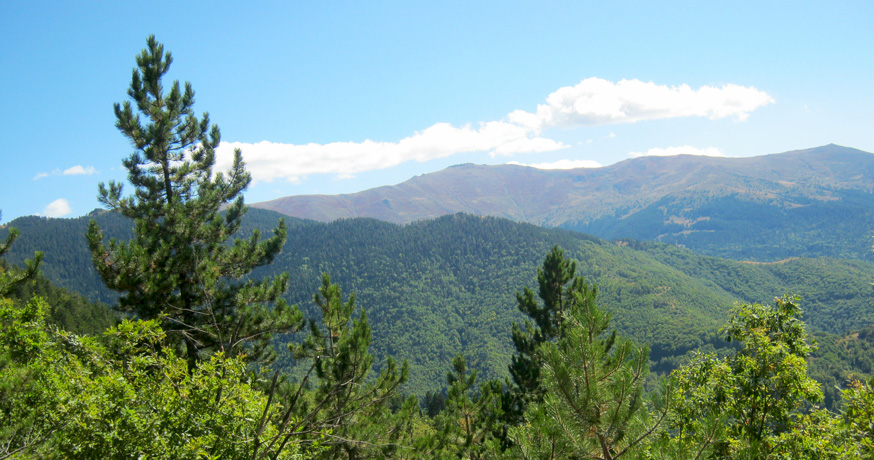 Southeast of Bitola town, in the area known as Mariovo, there is a hunting area for big game “Nidze”. The total area is 20.286 ha with a hunting area of 19.694 ha. The presence of different type of forests, has provided natural shelter for the game which is very important, especially in the productive period. 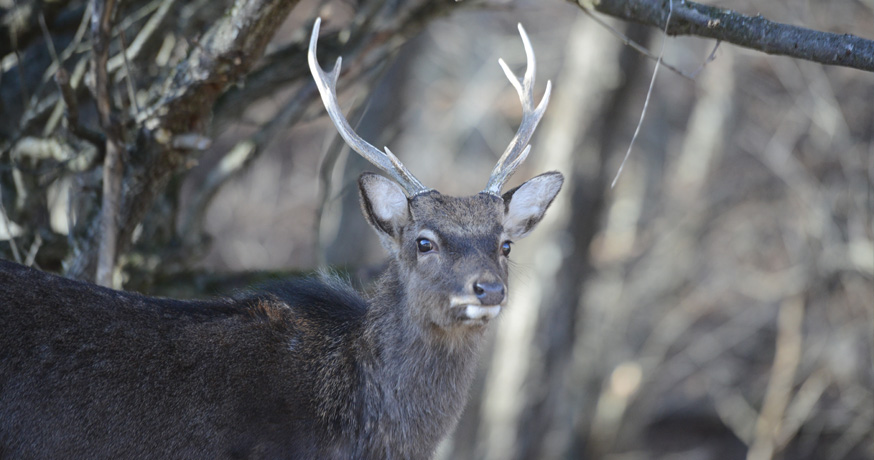 In the hunting area “Nidze”, there is a presence of wild pig and roe, but in certain parts of the same we can constantly meet a wild rabbit. Though it is a small game, it appears on the small areas, that is, on the altitude of 1.200 m. Besides these species, regularly or from time to time we can meet other game species such as: badger, partridge, pigeons of various types, woodcock and other feathery and hair game. When game without protection is in question, we can meet wolf, fox, weasel, marten, marten, skunk, magpie, northern goshawk and others. 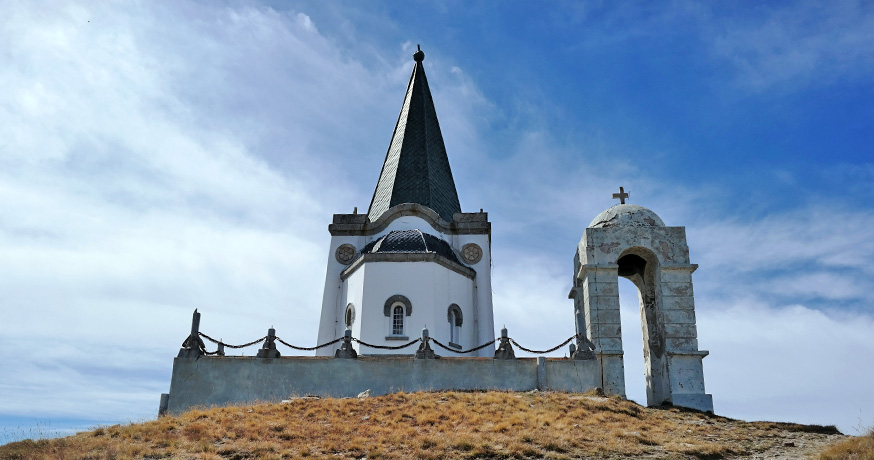 The hunting area “Nidze” is of historical significance gained during The First World War, whereby the front line where a great number of solders from different European countries were fighting, stretched on a part of the hunting area. It is a part from the history of a serious number of European nations and most of trenches, bunkers and other remains of that time, nowadays represent an important historical and cultural monument. 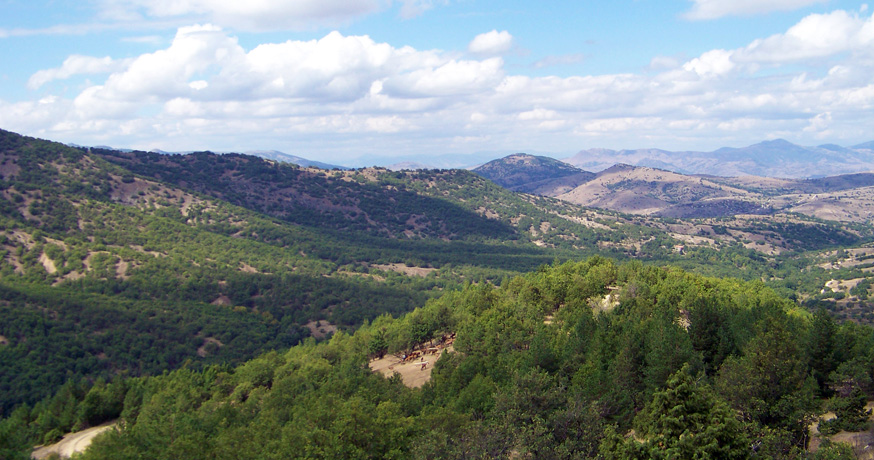 “Euroimpex” has been a concessioner and investor in the hunting area “Nidze” since September 2010, and it will go on in the next 20 years. In the hunting area it can be hunted in fenced or free range zone. The breeding center has fallow deer, forest deer, sika deer , barbary sheep, wild boar, doe and moufflon.

We have a clear goal - to move forward, to develop a hunting tourism and the hunting area “Nidze” and to be an example of how a hunting center should look like on the Balkan.

Since 2003, Daniel Voinovski has been a member of Safari Club International, and Kiril Voinovski is a member since 2009. The Safari Club International is the world’s largest organization for hunting and wildlife conservation. Daniel's many years of experience have been acquired in Macedonia and abroad. Among the countries which can be mentioned as places where the hunting experience has been upgraded are as follows: the South AfricanRepublic, Cameroon, Tanzania, Zimbabwe, Azerbaijan, Kyrgyzstan, New Zealand, Canada, North America, Russia, France, Sweden, Romania. With his many years of experience, he is worthy President and one of the founders of “Safari Club Internacional SCI Macedonia Chapter“, founded in January, 2009.